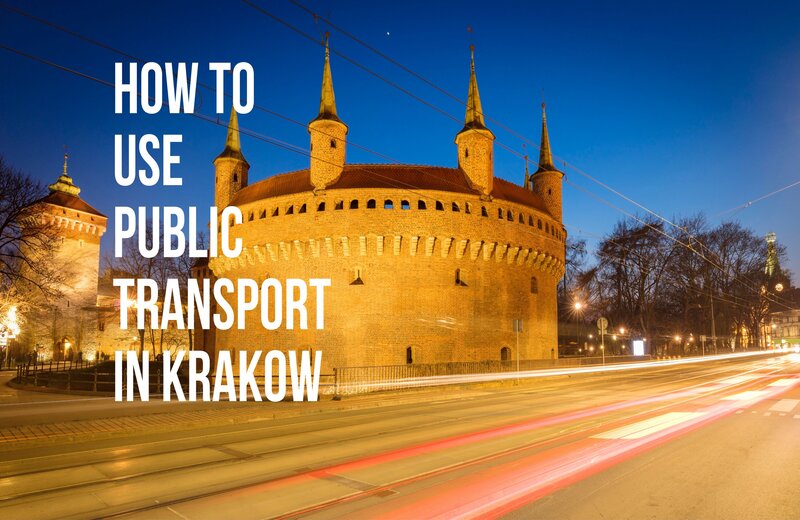 Visiting a big city can be overwhelming for a variety of reasons. One of the main ones is having to get to grips with the local public transport system. Each one has its own special quirks, rules and customs. Here we’ve put together all the information you’ll need about public transport in Krakow,. Our mission is to help make your trip as stress-free and relaxing as possible!

Krakow has an excellent public transport system. The most popular way to get around is by tram and bus. However, city ​​bike and scooter rentals are becoming increasingly popular.

There are currently 22 tram lines. The number in service at any given time can vary depending on track repairs, which can result in temporary replacement lines being put into operation.

The city operates well over 150 bus lines, many of which also go to suburban areas outside Krakow itself. They are a great way to visit places of interest out of the city centre, such as the monastery in Tyniec.

Krakow is divided into three zones: I, II and III. Zone I covers the Krakow city limits. Zones II and III cover the surrounding districts – hence the differences in the ticket prices. When travelling outside of Krakow on a city bus, check that your ticket covers the relevant zones.

Tickets are the trickiest part of travelling around Krakow. Why? Because simply buying a ticket and having it on you isn’t enough to avoid a fine if it isn’t validated. It’s therefore very important to validate each ticket in the ticket-validating machines whenever you get on board (though only once for the multiple-use tickets).

Weekend family ticket – 25 PLN for groups of 1-7 people (2 adults max), valid only on Saturdays and Sundays.

Tickets can be purchased via the app or at ticket machines located next to the many bus and tram stops, and on most buses and trams. However, it’s generally advisable to buy the tickets before boarding! The machines in the vehicles often take only small coins and it’s not always possible to pay with a card or banknote. It used to be possible to buy tickets from the driver, but that practice has now been discontinued.

How to get from Krakow airport to the city centre by public transport?

Krakow Airport is served by three regular bus lines: the 208, 209 and 252, as well as the 902 night service.
Tickets can be bought at the ticket machine in the passenger terminal (arrivals hall, level 0). There are also ticket machines at the airport bus stop or on the buses themselves.

*60 minutes is enough time to get to Krakow Old Town.

The most popular apps are JakDojade and MPK Mobile. Both of them offer bus and tram timetables as well as a route search. JakDojade also has an option where you can buy tickets and validate them online.

Using public transport is the cheapest way to get around in Krakow. And if you’re going to be travelling on a budget, you might also be interested in checking out where to find some cheap Polish food. 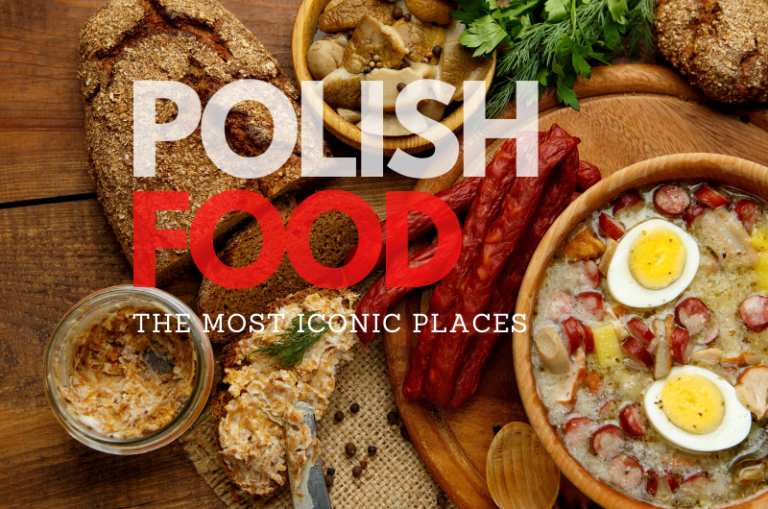 THE MOST ICONIC PLACES TO EAT GREAT POLISH FOOD Like any city with a long, distinguished history, Krakow has many places where social and artistic life has flourished for decades. To get to know them means getting a better grasp of the city and the people living there. And when it can be combined with… 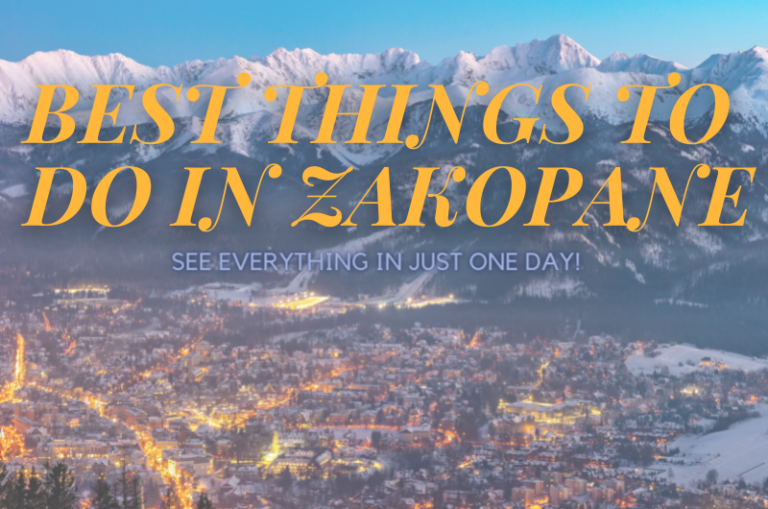 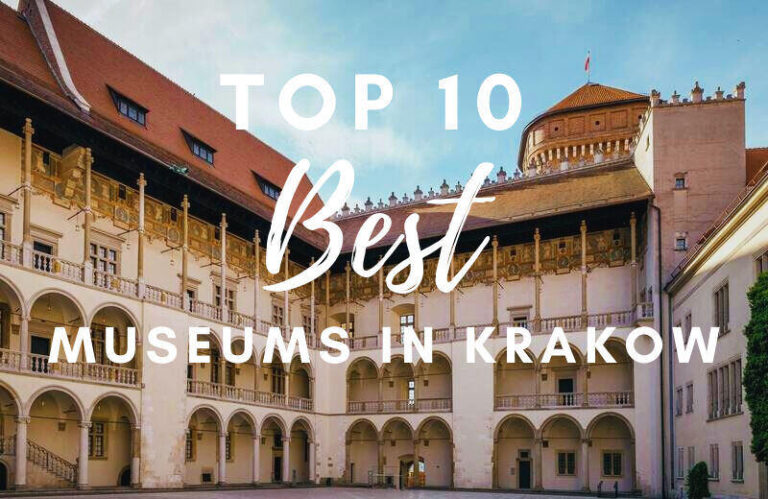 Looking for best Krakow museums? When you are a history lover coming to the city of museums, it might be difficult to choose what to visit in a short period of time. Hopefully you’ll find this (slightly) subjective Krakow museum list helpful! 1. WAWEL ROYAL CASTLE It’s used to be the home of Polish royals,… 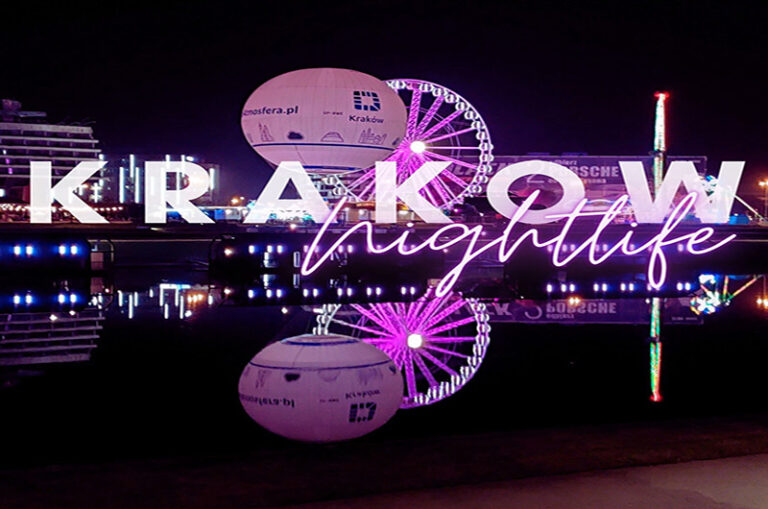 10 WAYS YOU CAN ENJOY KRAKOW NIGHTLIFE There are so many things you can do here during the day, but there are just as many great options when you want to enjoy what Krakow nightlife has to offer! Here is a list of some of the most interesting ways to spend an evening in the… 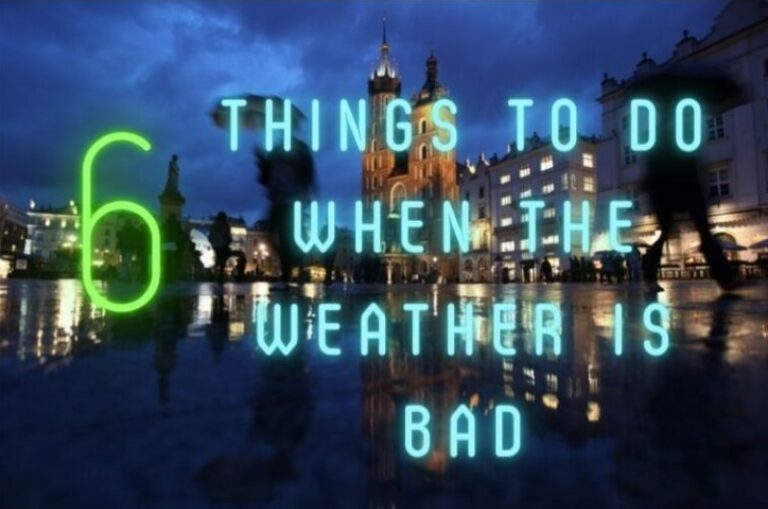 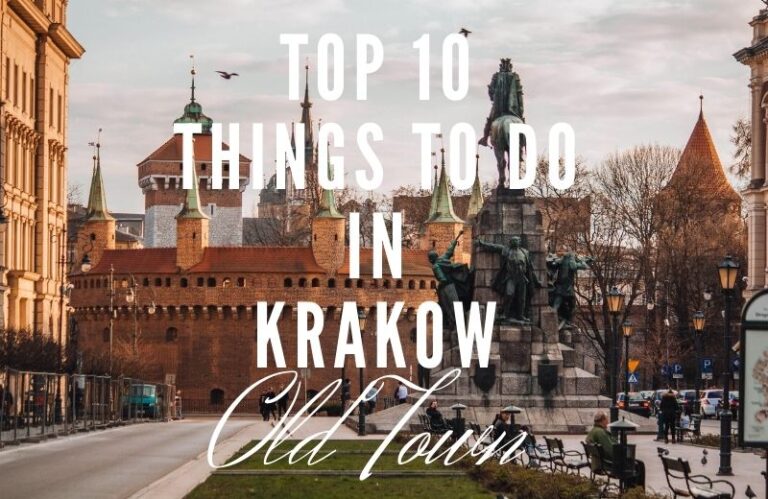